Working on changes to FootballTeam. What is the goal and what possibilities will the new match engine give us?

FootballTeam football manager is a new version of the game, the legendary game that has been on the market since 2009. A manager based on a community of real players!

By registering with the code “GOLFNEWS” you get a bonus of 200 energy points to start. Just enter data such as name, e-mail and password to create your account. After registering, you will take part in the process of creating a football star.

What changes await us?

After the update, which will be implemented on March 29, work on the match engine will be the main task. Work on the soundtrack to the game started in February. Visualizations of sound modules and music tracks. In March, however, the first work on creating match animations began.

Work is underway on several modules, including:

What changes can be expected on March 29? 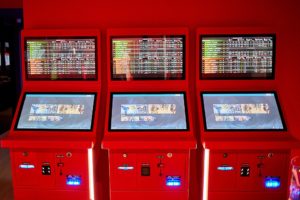 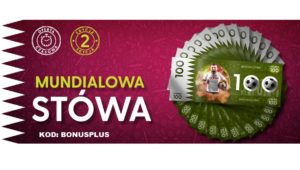 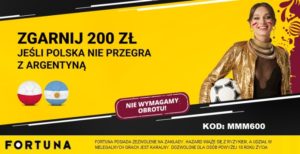 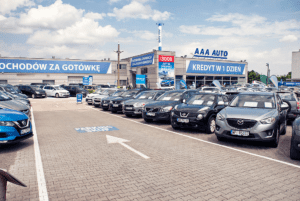 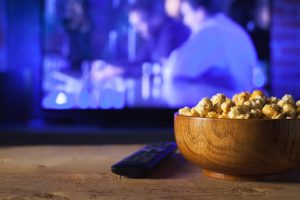