STS – the biggest bookmaker in Poland that also operates in several European countries – is starting a new campaign “Bet with the leaders”, the global ambassador of which is the legendary Peter Schmeichel. From now, the former Manchester United and Denmark goalkeeper will cooperate with STS in all European countries where the bookmaker operates. With the Peter Schmeichel campaign, STS is also refreshing its visual identity.

The cooperation between STSbet and Peter Schmeichel has started since autumn 2019. New promotions with him will be seen on television, entertainment and digital platforms.

The global ambassador of our “Bet with the leaders” campaign, is Peter Schmeichel, an award-winning figure well known throughout the world. The footballer with Polish roots is a perfect example of the fact that fortune favours the brave. He took up the challenge of playing abroad, which turned out to be a path to numerous successes in the sports world. This is incredibly close to our philosophy regarding the international expansion of STS. With this new campaign, we are upgrading our logo, which visually represents the fundamental values that, as a brand, we have inscribed in our DNA – modernity, dynamics and a strong and sporty character. We constantly put people who are passionate about sports at the centre of our attention, thus having enough skills to make good predictions – Mateusz Juroszek, CEO of STS.

STS is one of the leaders on an all-European scale, with international ambitions, hence the slogan, “Bet with the leaders”. STS is a company with a strong affinity to sports, resolutely supporting it in Poland by being the largest private sponsor in the country. STS is present in practically all sports arenas, engaging sports fans through numerous special activities. STS is distinguished by the fact that it primarily focuses on supporters while appreciating their skills and knowledge – Peter Schmeichel, ambassador of STS.

STS has increased its revenues more than tenfold – from EUR 70 million to EUR 600 million – in the last six years. STS expanded its business to European markets in February 2019. The bookmaker’s offer is available in several European countries. STS is the first Polish bookmaker to start operating outside of Poland, and the company has plans for further international expansion. Currently, STS holds a 47% share in the Polish bookmaking market, and 80% of its revenues are generated by online channels such as applications dedicated to Android and iOS as well as the website and the mobile version of the website.

The bookmaker actively engages in supporting Polish sport, being the largest private entity on the domestic sponsorship market. The company is the official sponsor of the Polish national football team as well as the main sponsor of Jagiellonia Bialystok and the official bookmaker of Lech Poznań, Cracovia, Pogoń Szczecin, Korona Kielce, Górnik Zabrze, Zagłębie Lubin, Polska Liga Siatkówki, Anwil Włocławek, Asseco Resovia and PGE Vive Kielce as well as Futsal Ekstraklasa, KSW and other clubs and sports associations. STS is also involved in supporting eSports, such as i.a. x-kom AGO. 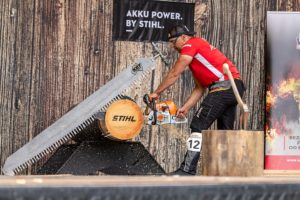 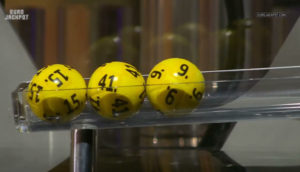 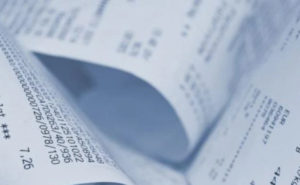 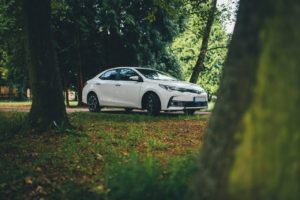 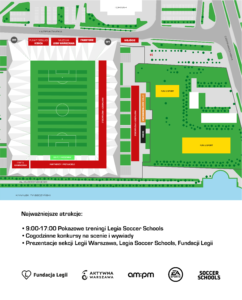 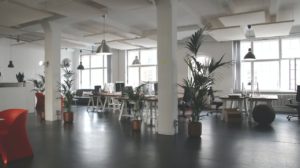